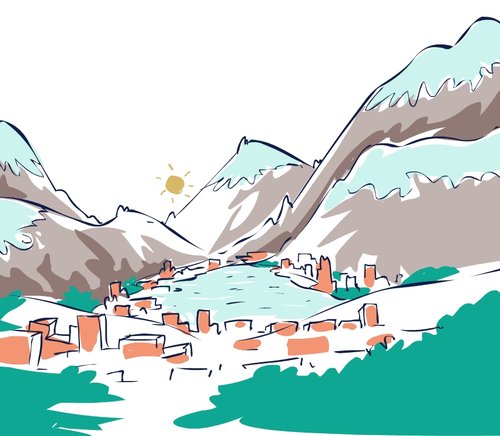 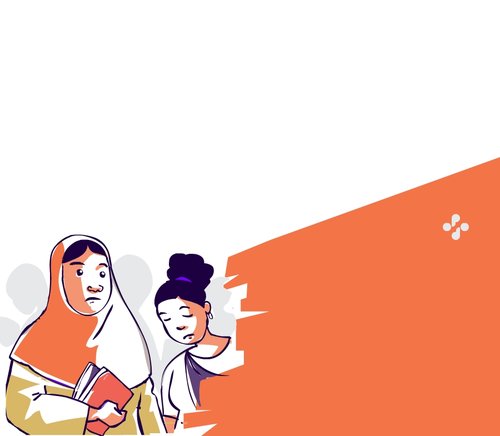 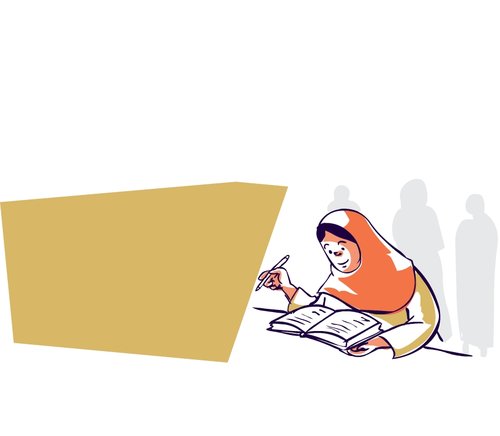 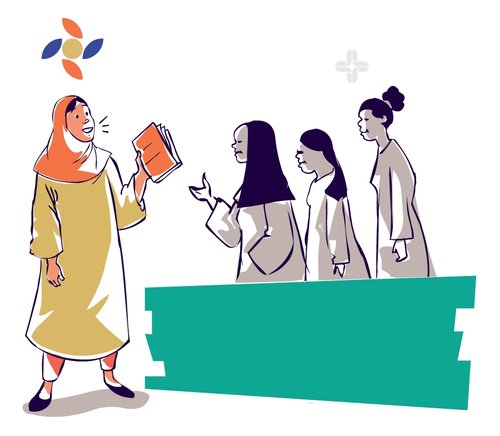 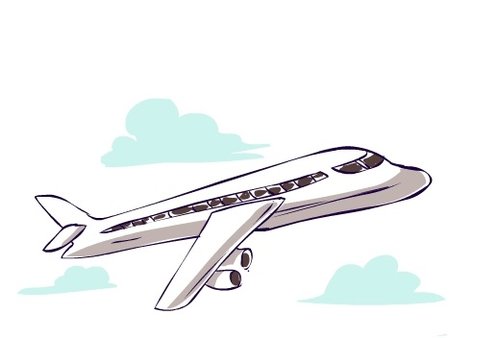 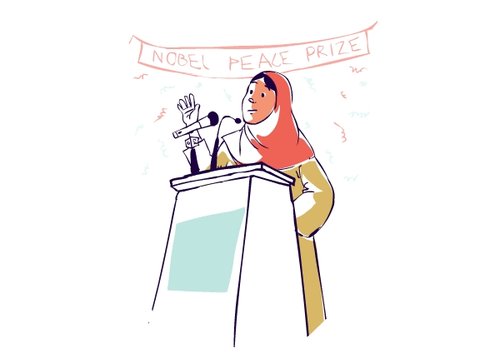 Hello Beep! Yes this is a true story, you can find out more about Malala and all she has done. Just google Malala Yousafzai and share her story to inspire other girls.

Thanks Big sis u re amazing.Hiii Bayley how re u doing?

Thanks big sis for sharing this, it is really inspiring.

Hey bayley! Thanks for the comment. You can also invite your friends here to read as well.

wow that was an amazing story

wish to get there someday .be like her an fight for that same cause

Hey Anonymouse! Thanks for the comment. We are glad you like it, stay true to your dreams and watch it come to pass girl.

hi cloe,, I will lyk 2 b ur frd I hope am accepted

They used gun on her but she used education to touch millions of lives today. I salute her courage. Hoping to be like her in some few years to come.

mine is early pregnancy

Hi mhizjay, can you be specific and clear on what is bothering you, are you really pregnant please shed more light on this we will all stand by you to advïce you. Big sister is here too so don't be sad. God will see you through in jesus name amen. Smiles (-_-)

I will be better than malala

Sure you will be.

I am chasing my dreams

I bring dignity to modeling